The Three Most Important Factors in Determining Exchange Rates 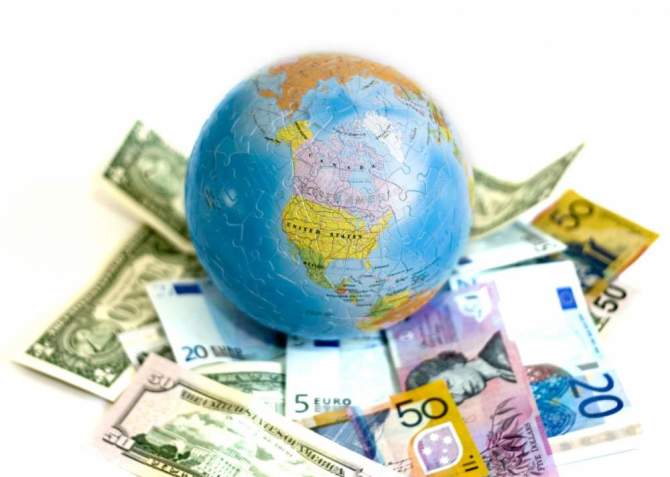 When you spend your own money in another country, there is always the issue of exchange rates to deal with. This is true whether you spend by way of plastic, travellers’ cheques, or cash. What frustrates many people is how rapidly exchange rates change, often without any noticeable pattern. However, make no mistake; changes in exchange rates are not random. There are a number of important factors at play.

Understand that exchange rates and national economies are intrinsically tied together. As one goes, so does the other. Moreover, because it is impossible to separate the two, it is the economic conditions in an individual country that lays the groundwork for establishing exchange rates with others.

Having said all that, here are the three most important factors in determining exchange rates:

The rate of inflation in any country is measured by comparing the cost of basic consumer goods against gross domestic product (GDP). As inflation rises, so does the cost of living. High inflation means a country’s currency is worth less among its consumers, thereby making it worth less on international markets. Furthermore, where the difference in the inflation rate is greater between the two countries, the margin of the exchange rate will also be greater.

The trade balance between two countries is a measurement of the amount of money being spent on goods, services, bonds, and interest. The country with the higher balance realises a lower value of currency because it is in deficit to the other country. To the extent that a country engages in a negative trade balance, its currency will suffer.

There are other factors that influence exchange rates – factors such as political stability, economic performance, and public debt. Rest assured that exchange rates do not move on the whims of bankers. They are influenced by a complex set of factors that can change on a daily basis.