Exchange Rates Simplified – Why They Differ Between Currency Exchangers 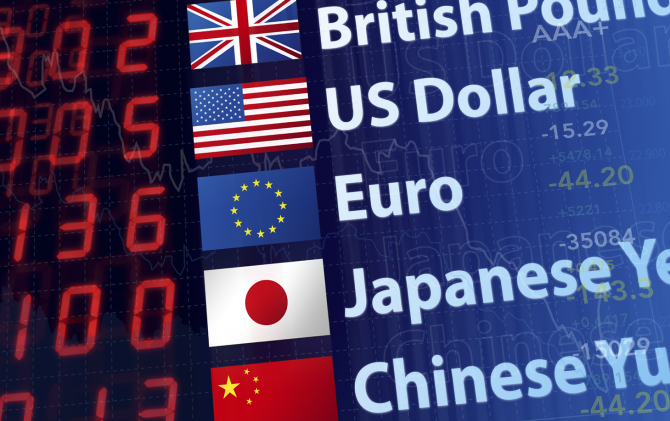 You’ve probably noticed that different banks and money exchanges charge different rates to convert your favourite currencies. The total fee charged to a customer is the daily exchange rate, plus a fee tacked on by the bank or exchange. Those extra fees are where most of the difference comes in. It comes down to something known as the ‘spread’.

The spread is the amount of profit a bank or exchange makes for selling you the new currency. In other words, they are not trading you one form of money for another at equal value. They are selling you new currency at a rate that allows them to make money.

Banks and exchanges compete for your business just as in any other industry. They also have to make a profit. So each one will set its own fees, added to the daily exchange rate, in order to sustain their business model. Some will be higher; others will be lower.

The foreign exchange business is one of the most lucrative investments because it is liquid and is as close to a 100% competitive market as possible. So by the time currency reaches the retail market, at your bank or an airport currency exchange, it has already been traded multiple times on the investor market. And as with commodities, currency is traded by investors on a speculative basis.

Speculation is the practice of guessing, or speculating, what something will be worth in the future, then putting out a bid price based on that guess. This practice means currency exchange rates can fluctuate drastically in a single day. The retail bank or exchange company starts the day with a single exchange rate, taken at the start of the business day, and stays with it through the next 24 hours. The following day, they again start with a new daily rate.

In the other direction, selling your US dollars to get euros in return will yield less in your native currency. Again, the bank or exchange takes some off the top for its profit.